In order to commemorate the 91st anniversary of the founding of the People's Liberation Army, the employees of the company will be encouraged to resign and maintain the spirit of the iron army. On July 24, Yu'an Expressway China Railway Fourth Bureau Project Department and Guizhou Wenxiang Zhiyuan Machinery Leasing Co., Ltd. jointly invited 28 veterans of war and enterprise veterans to hold a "passing the spirit of the iron army and building a better future". The theme of the August 1st Army Day celebration. 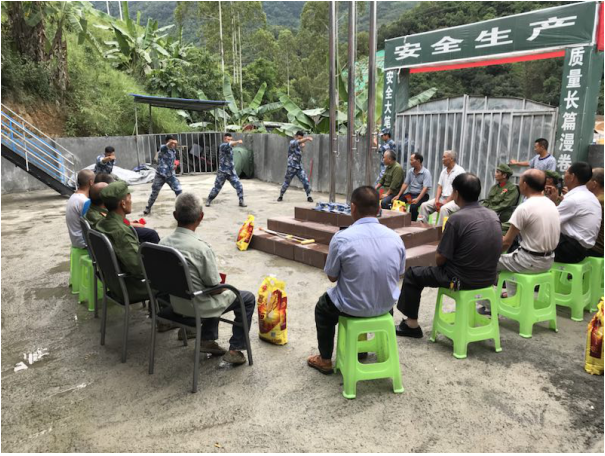 On the same day, Lei Wenxiang, the head of Guizhou Wenxiang Zhiyuan Machinery Leasing Co., Ltd., delivered the prepared rice, vegetable oil and condolences to 28 two-sentiment veterans. The two squad veterans and enterprise veterans care about supporting the defense and army building, inheriting and carrying forward the glorious tradition and fine style of the military and jointly maintaining a stable and harmonious development environment. 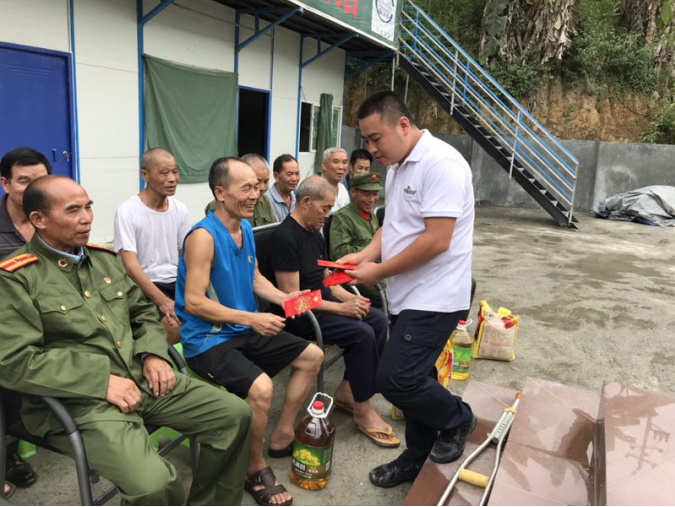 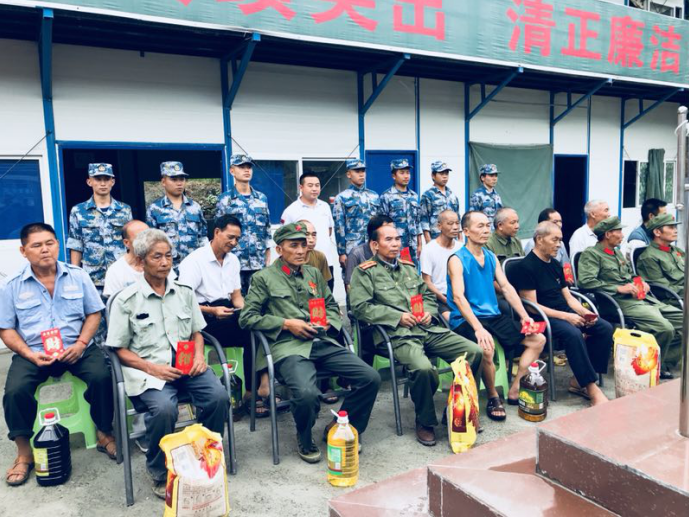 It is understood that the sugarcane branch line of the Yu'an Expressway Wangfu section is the "sixth horizontal" in the Guizhou Provincial Expressway Network Planning ("678" network) - an important part of the Yuqing-Anlong Expressway. 75km, the project construction is of great significance to improve the layout of the expressway network in Guizhou and accelerate the poverty alleviation of the smoldering areas of the Guizhou-Guizhou rock desertification. Among them, Yu'an High Speed 11 has a total length of 11.433 kilometers. The main construction tasks are 20 large and small bridges, 2.7 million square meters of earth and stone； and more than 46 million square meters of completed works. (Huang Maojie)